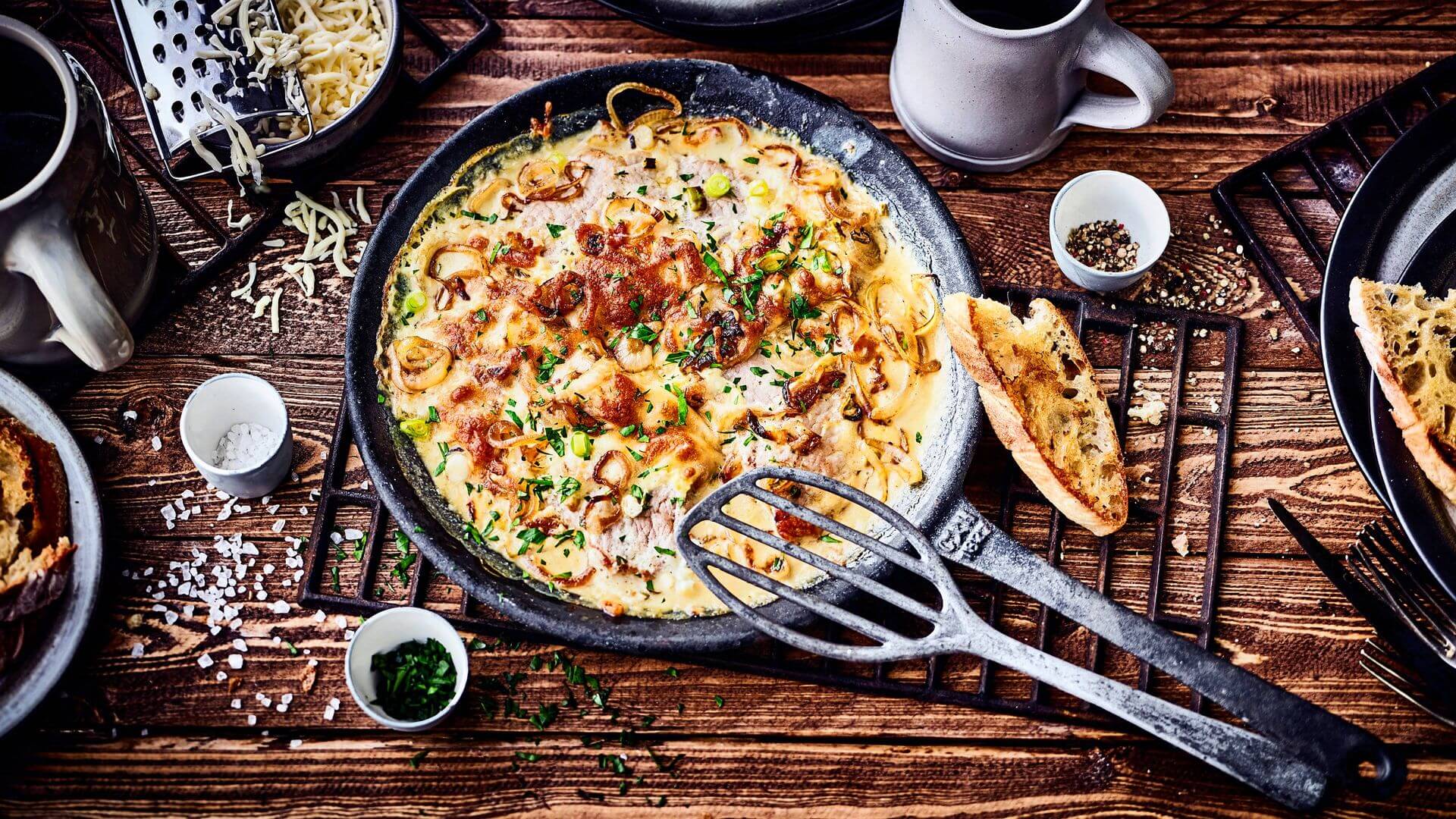 for the jäger sauce