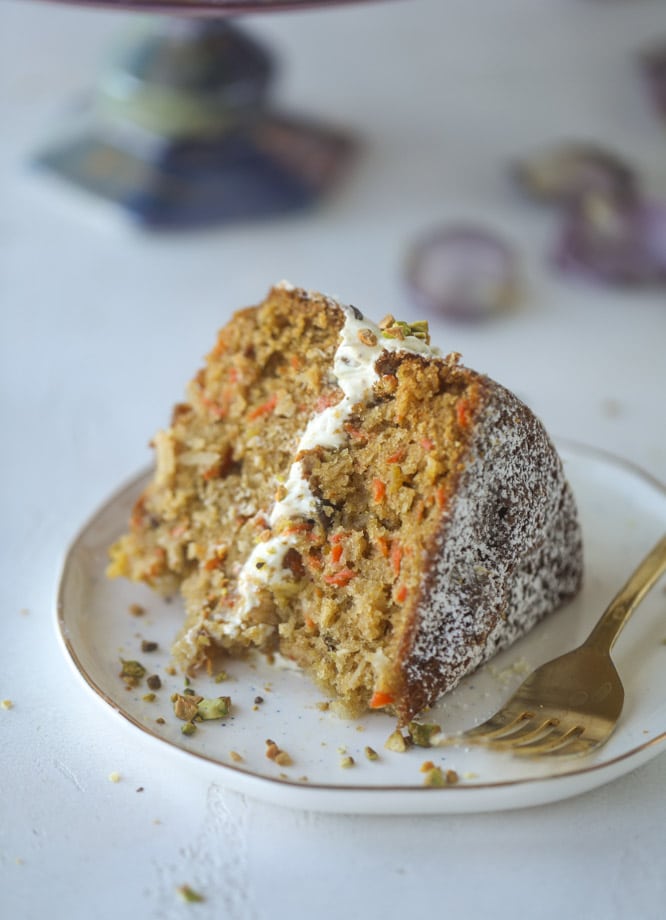 for the cream cheese frosting